Sensuality is the soul of a relationship

HOW FRANKFURT’S CENTRAL STATION
WAS RIDICULED

After its inau­gu­ration in 1888, Frankfurt’s central station initially attracted ridicule:
it was located in an open field, 600 metres away from the city, with pieces of railway tracks scat­tered all around it … but this station was just the starting point of an extensive journey. In every sense.

Five large houses were built around Frankfurt’s train station alone. All of them were magni­ficent. And all of them were des­troyed. But one of them defied the odds: Hotel Hohen­zollern. It was a hotel, a cinema, and a nightclub. It was loved, neglected and forgotten.

And now this very building offers a unique opportunity:
The Hotel Hohen­zollern Office Building is one of the most extra­or­dinary office buil­dings in Frankfurt. State-of-the-art offices in a magni­ficent building that dates back to 1910, but remains true to the spirit of its creators – wel­coming, open and luxurious. 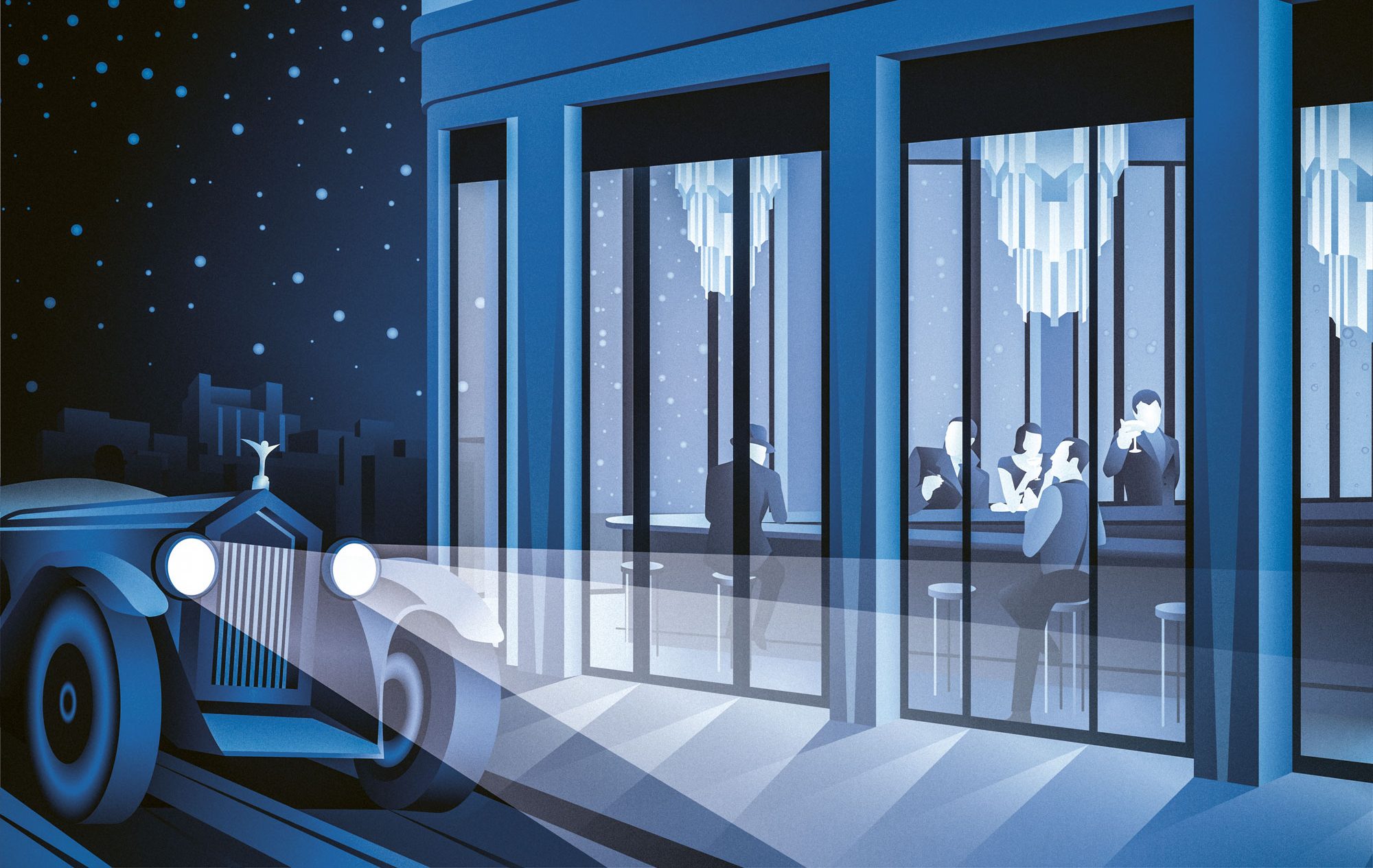 History
How it all startetd
with the good people 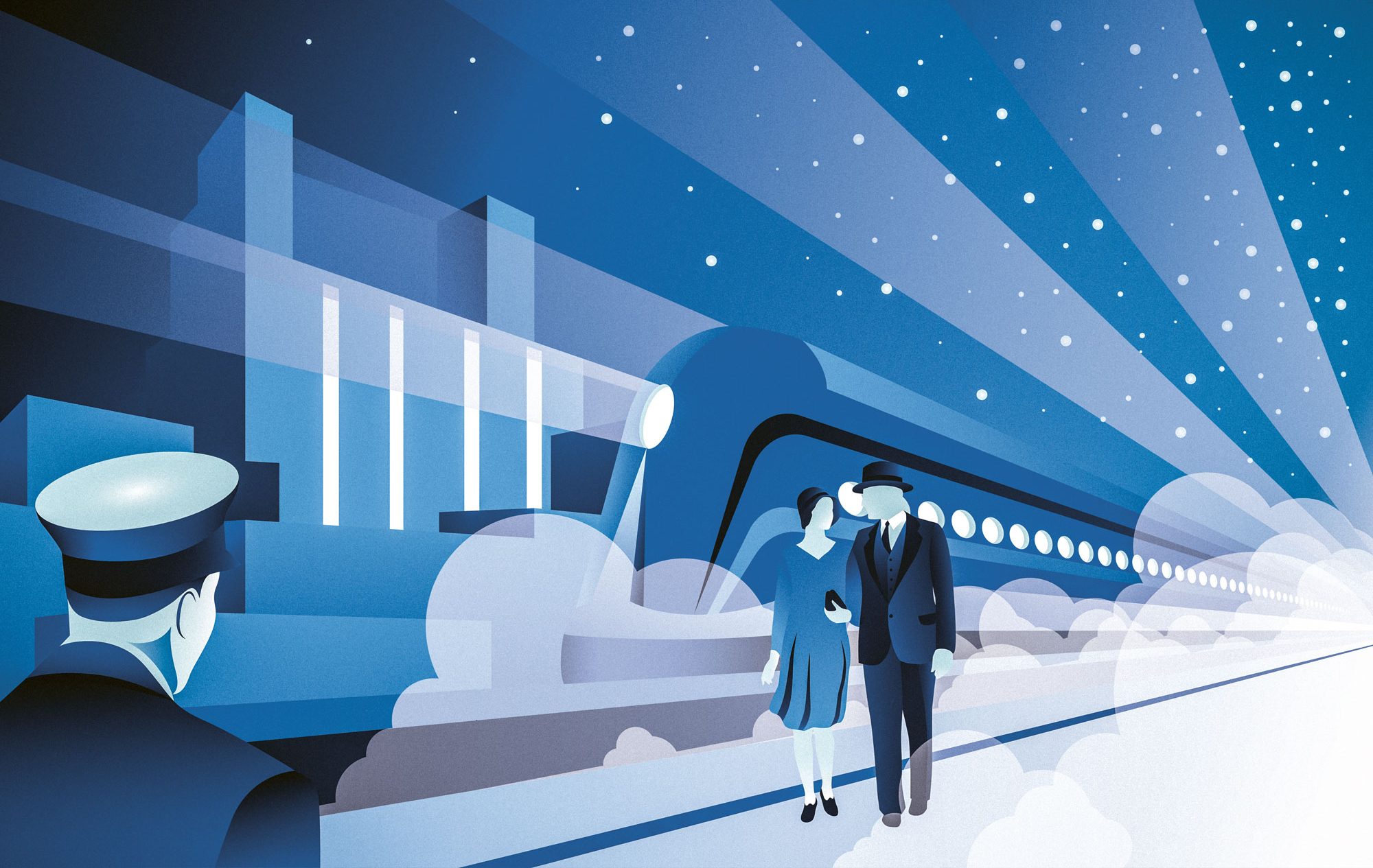 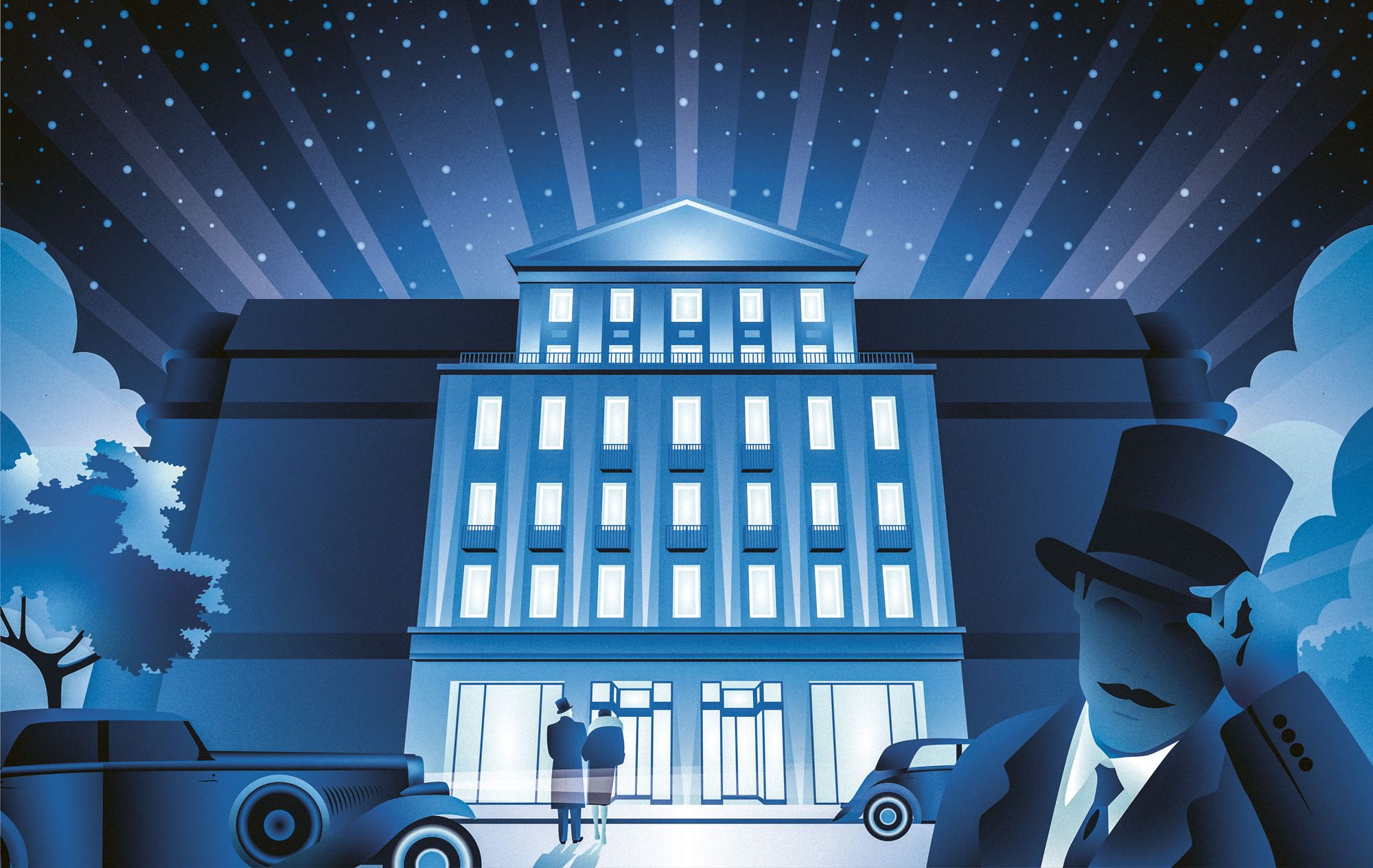 Pro­perty
How workplaces
will change…

Login to Hotel Hohenzollern
Reset Password
Enter the username or e-mail you used in your profile. A password reset link will be sent to you by email.